Ikenobō is the oldest and one of the most traditional ikebana schools. Over 500 years ago, during the Muromachi period (around 1336–1573), successive generations of a priestly family named Ikenobō founded and developed the Ikenobō ikebana in the Rokkaku-dō temple in Kyoto. For the ikebana culture they did even more by formulating the basic principles of ikebana for the first time. As a result, the history of the Ikenobō school actually represents the history of ikebana.

The most important Ikenobō styles, as central and current as traditional, are: 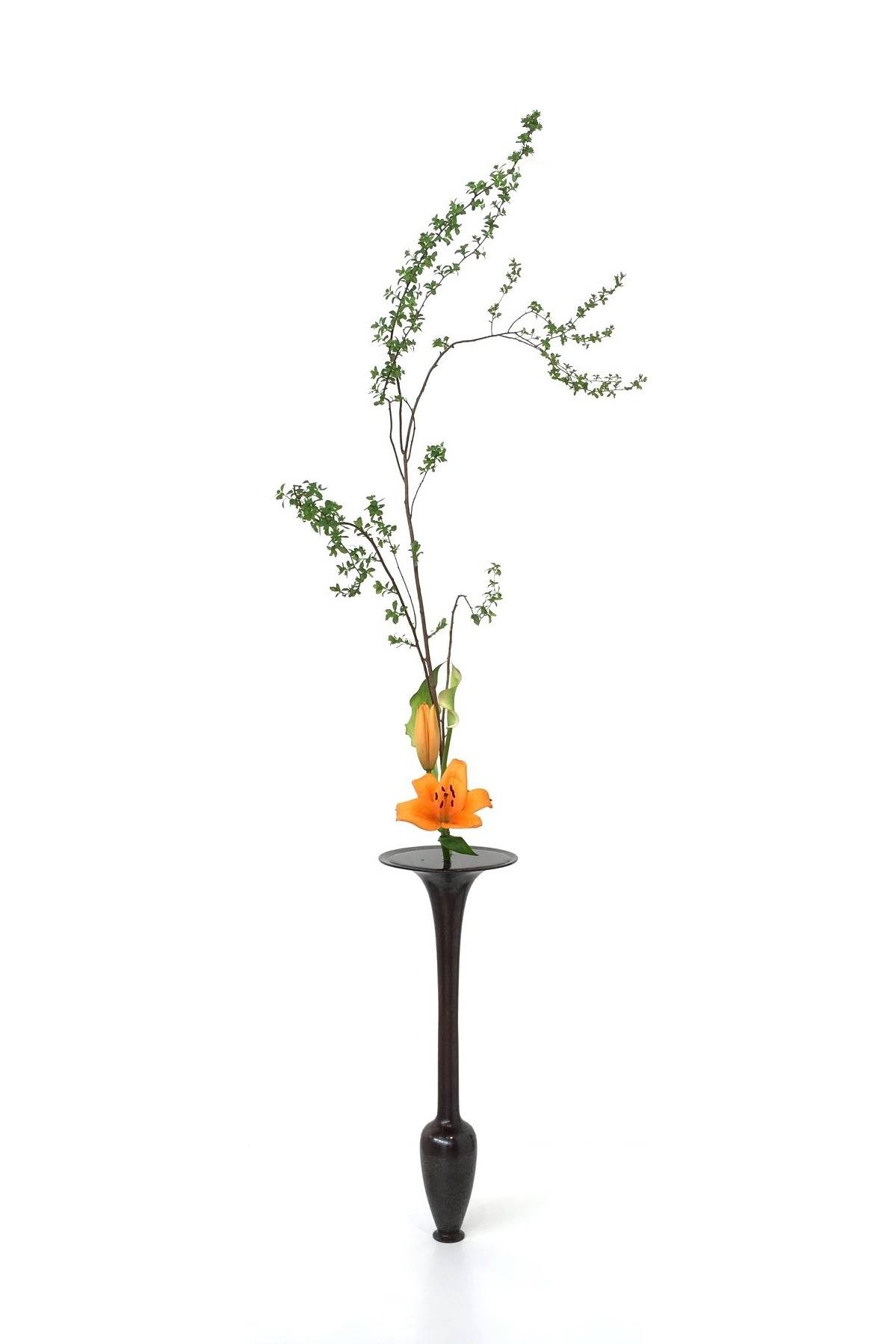