In 1987, the flower master Sakagawa Kikuto published the book "Ikebana ist die Kunst, die Seele der Natur darzustellen" and at the same time founded his own ikebana school in Freiburg i. Br. called Kaden-ryū. Sakagawa-sensei studied in Sapporo with Ikenobō, later attended various ikebana schools in Tokyo and finally graduated with a master's diploma from the Adachi-ryū. Since 1976, he has been working in Germany as a teacher of ikebana and shows his art in demonstrations in ikebana circles, on television and at Japanese events.

Kaden-ryū is linked to tradition and uses only live flowers and branches (華 Ka = flower, 伝 Den = of tradition, 流 Ryū = school or style). An important part of this new school, which teaches basic forms as well as Tatebana (classical form), is also the ceremony, the Kadenotemae (華伝お手前). 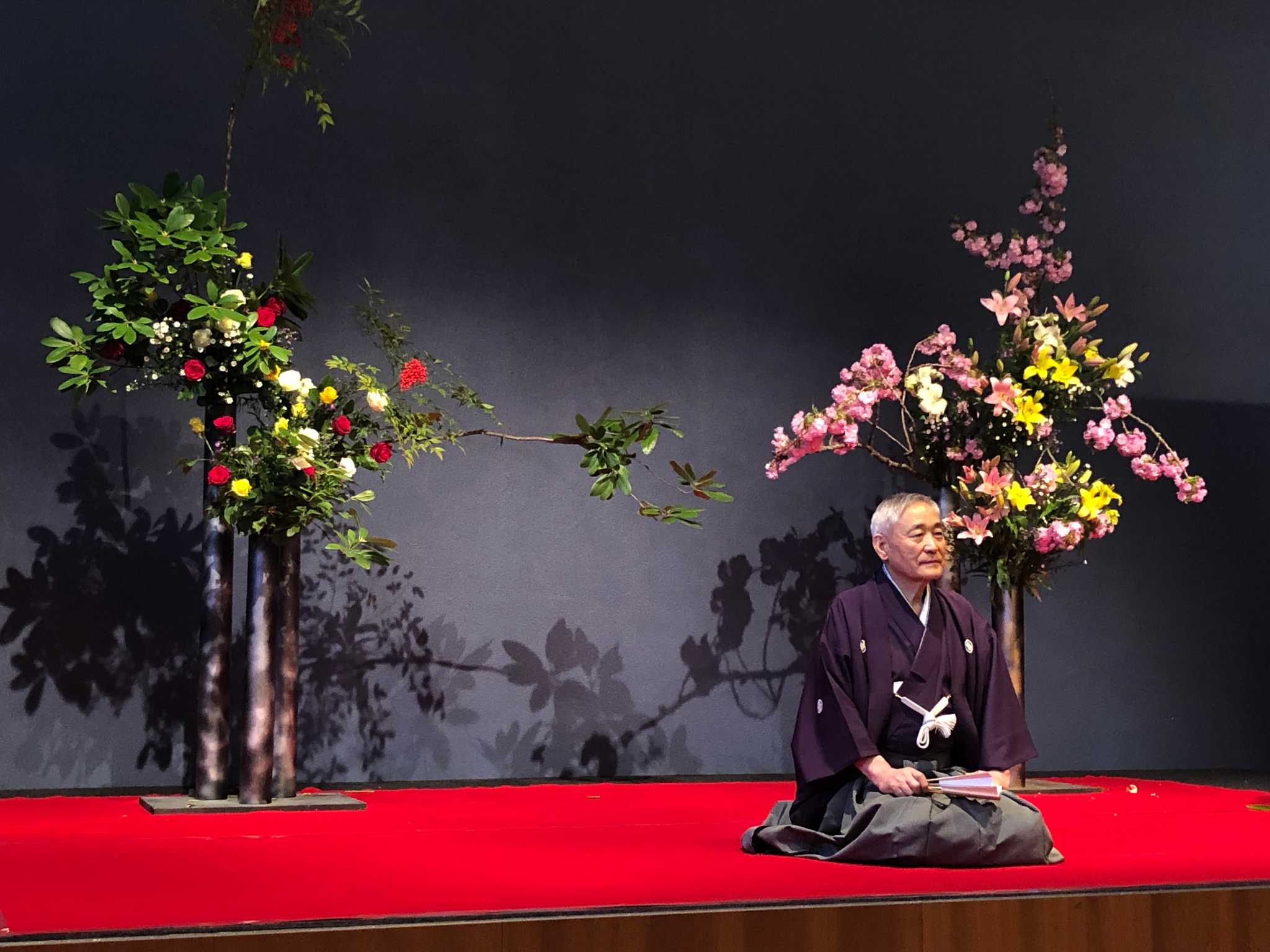